The “Three Pillars” of the Constitution  Party

Or; having your rights stripped by elected officials of other parties? Have you concluded that they will never improve the economy in the long run?

This is your source to go, if you are sick and tired of the “status quo” from the corrupted 2 party system of Failed Government. Now is the time to gather together and make a stand for change to happen. Your voice matters, and it’s time you let it be heard! ….. Our Three Pillars –

Integrity, Liberty, & Prosperity; are the solution!

Since 1992, Constitutionists like you; have found their new home, in the Constitution Party – One; Of Only Five (5) National F.E.C. recognized parties existing! 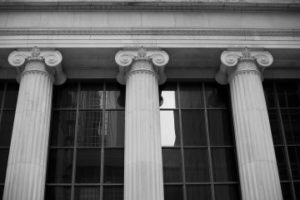